I went to watch a movie in a cinema after almost two years on Saturday and as the title says, it was glorious. I went to Nueplex in Karachi's DHA for a 10pm show to watch Eternals and here's how it went down.

Cinemas in Sindh shut down at the start of the pandemic and despite a short-lived reopening in July opened fully a couple of weeks ago. Nueplex reopened on November 5.

To start with, we got the tickets pretty easily. We went by at 8pm and picked up four tickets. The prices have gone up and a ticket now costs Rs800 and just a head's up — Nueplex isn't accepting cards anymore. 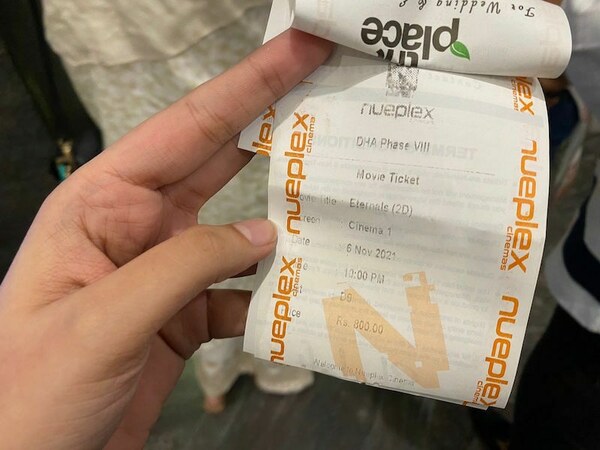 There are several movies playing but all of them are Hollywood movies. If the idea of a huge crowd in an enclosed room scares you, you could try going for an afternoon show. There are usually way fewer people then. 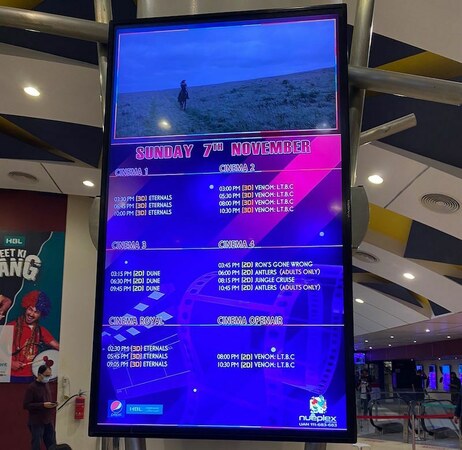 The place was packed! There were no customary temperature checks but we were all asked for our vaccination certificates at the counter before entering the cinema section. 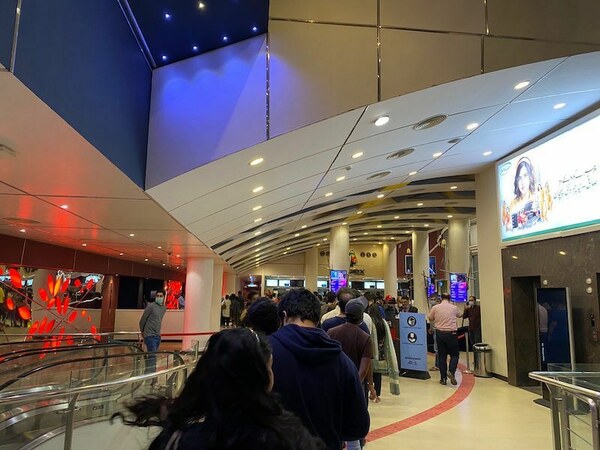 I expected to be asked for the vaccination card downstairs at the main entrance but unlike Dolmen Mall or Lucky One, we were only asked upstairs.

It seems like the mall itself has suffered during the pandemic. The stores on the ground floor seemed to all have shut down, probably because the main attraction at The Place has always been Nueplex. 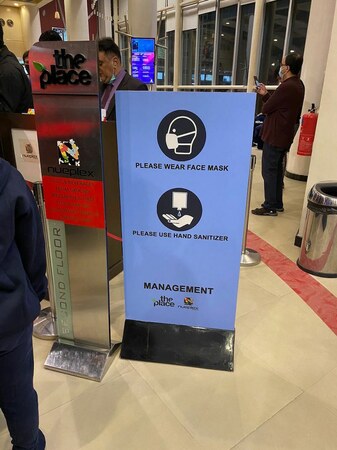 The lines for the popcorn and drinks were also very long. In fact, we ended missing the first 10 minutes of the movie because of how long the lines were. Plan to be there around 10 to 15 minutes earlier if you want snacks. 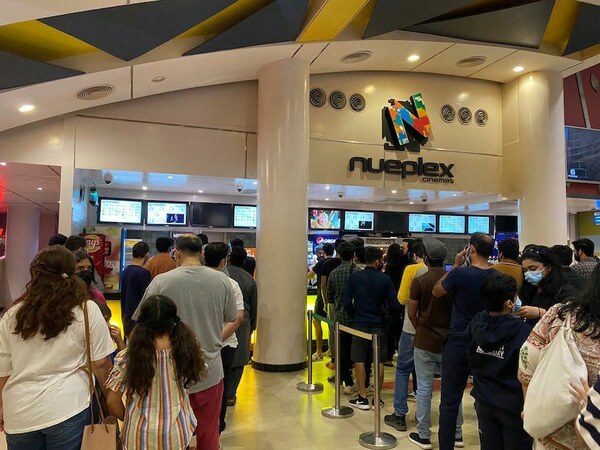 At last we got our snacks. Oh how I've missed Nueplex's mixed popcorn. If I'm going to be completely honest, half of the reason I come to the cinema is for the popcorn. 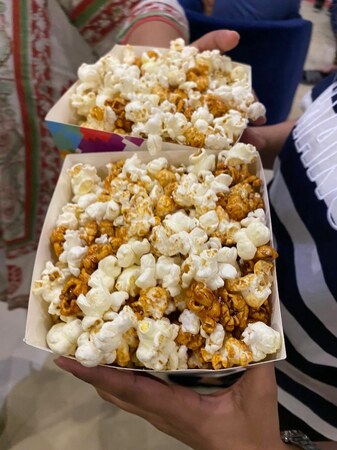 But strangely enough, it didn't feel like being packed in like sardines like I was afraid of. Yes I froze every time I heard a cough but overall, it was pretty okay. 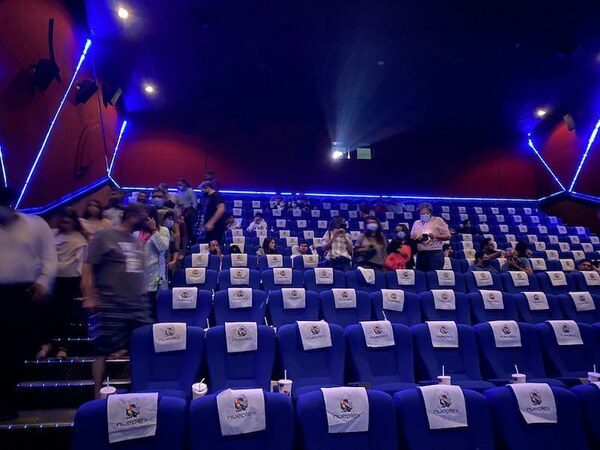 The movie itself was pretty good. I have to say, I had no idea how hilarious Kumail Nanjiani was! But my favourite character hands down was his valet Karun.

The rest of the movie was good too but this isn't a movie review so I won't be talking about Eternals. Here's an out of context spoiler though, just because I can.

The one thing I noticed while watching the movie is that I have gotten very used to watching films online so I constantly wanted to adjust things. At some points in the movie the lighting was very dim and I kept wishing I could make the screen brighter. I also wished there were subtitles at some points when I couldn't make out what one of the characters was saying. It seems I have become spoiled by the kind of customisation available when watching a film online — there were points where I wanted to forward the movie too.

After the movie we made the absolute rookie mistake of not waiting for the second post credits scene. After watching well over a dozen Marvel movies you would think we'd know better, but we didn't. For everyone going to watch Eternals, there are two post credit scenes!

Overall, all I can say is that man, I missed going to the cinema. There aren't many avenues for leisure in Pakistan and so when cinemas closed down during the pandemic, we lost something big. If we want to keep our cinemas open, we need to keep our Covid cases low and our vaccination rate high!